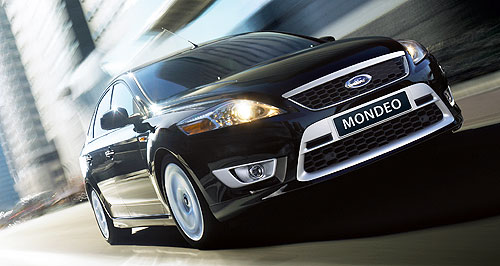 Ford confirms new Mondeo wagon and premium hatch, but no sedan this time

GoAuto can help you buy a new Mondeo