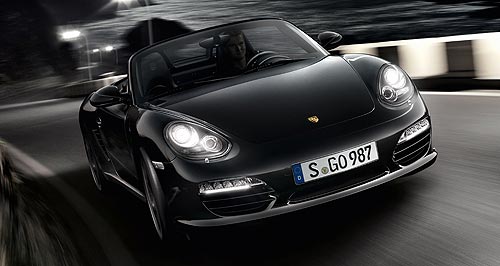 GoAuto can help you buy a new Boxster