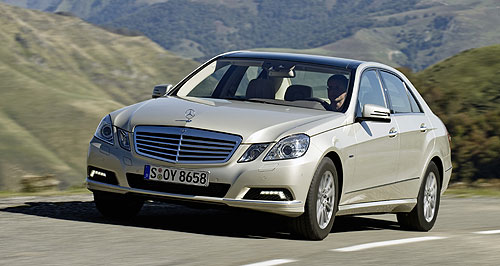 New styling chief set to make his mark on Mercedes-Benz

GoAuto can help you buy a new E-class