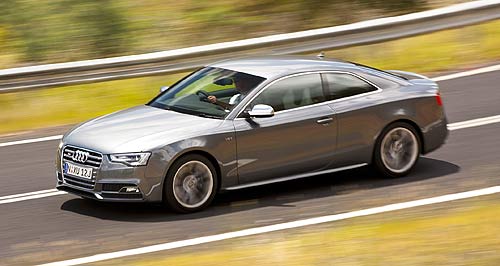 Audi A5 Sportback to debut fuel-sipping 1.8

Breakthrough petrol engine from Audi gets diesel-like torque and efficiency

GoAuto can help you buy a new A5

All Audi articles
All A5 articles