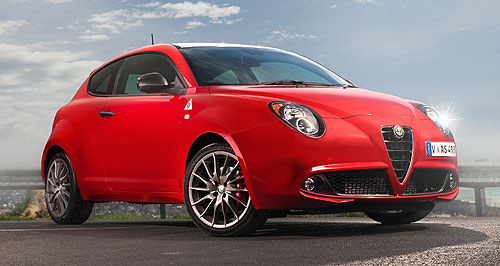 Series 2 MiTo introduces base Alfa Romeo TwinAir from $22,500 plus on-roads

GoAuto can help you buy a new MiTo